The impact of work on Mental Health�

Everyone has different needs, and presumably their daily lives are dominated by a wide range of activities. If they are working, they may be exposed to many challenges. Work itself offers the opportunity for individuals to reach their potential but the working culture and conditions may dampen the scope for personal development, which may place them to the  impact of mental ill-health.

CIPD reported that men were more prone than women to endure mental ill-health because of the pressure of work. A survey of 15,000 employees from 30 organisations, commissioned by Mind, found that 1,763 people were facing poor mental health. About a third of male respondents and one fifth of female participants linked their ill-health to their jobs. Yet, 14 % of the male and 19% of the female participants attributed their condition to issues unrelated to work. Reportedly 43 % women are taking more time off work than 29 % men respondents. These figures suggest that men are seemingly struggling with their work. It is conceivable that men do not disclose their personal circumstances, including their well-being, since they may fear about their job prospects.

The Charity, Chartered Accountants Benevolent Association, also reported deteriorating mental well-being being linked to work. 58 % of employees shared this view. Furthemore, 39% explained that they had changed jobs while 42% acknowledged that work impacts their health. Therefore, the apparent macho-culture discourages men from taking time-off for ill-health. Cooper, President of CIPD, drew attention to the difference between men and women whereby women usually juggle home and work, whereas men still claim their identity from their job. This response is extremely worrying. However, work can be adapted to meet individuals’ needs because this approach would reduce the likelihood of mental ill-health. For some jobs, other practices are in place such as work from home or sabbatical leave. 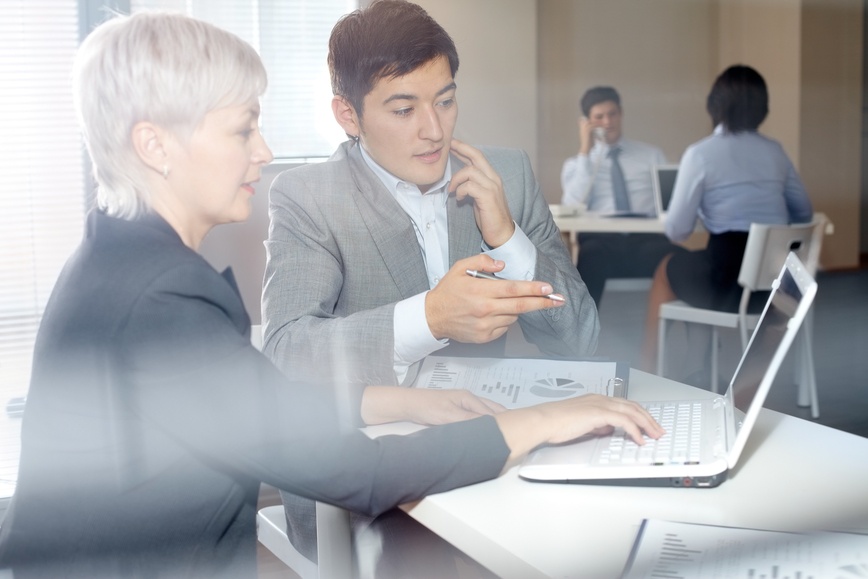 Apart from men, young people engaged in part-time work (more than 29% of this cohort) are potentially at greater risk of mental illness than their peers in full-time work. The findings by the Institute for Public Policy Research and Business in the Community indicated that those born after 1982 are most affected because the contributing factor has been linked to the ramifications of changes in shift patterns and zero-hours contract which have created anxiety about employment insecurity, hence increasing susceptibility to mental illness (CIPD, July 2017).

The changes which men face as primary care-givers and young people in part-time work for various personal reasons seem to suggest that they are inclined to feel less supported because they may be considered as short-term employees. Still, they are paid for their work, and should also be entitled to support services, such as welfare issues, counselling, health and life coaching. They should be offered help so that they can take pride of their contributions at work because they are also an asset to their employer.